Dani and her learns that her distant boyfriend Christian are going through some issues. She learns that Christian and his friends have been invited to attend a midsummer celebration in Sweden. He had hid the trip from her, bur ends up inviting her thinking she would not come.

Dani disturbed, attempts to leave but is convinced to stay by Pelle who invited them. With each passing day, the guests disappear one by one. Some murdered for encroaching on the privacy of the commune, others without any explanation. Dani is later persuaded to drink a hallucinogenic drink. She wins a dancing competition and is crowned May Queen.

Arriving, everything is pleasant and the locals are very welcoming. They witness are ritual where two elders commit suicide by jumping a cliff. This is too much for the other guest, but the commune elder explains that every member of the community does this at 72.

Meanwhile, all around the commune, the other guests are being coerced into the rituals of the community.

The commune leader explains to Dani that to purge the commune of its evil, offerings must be made…

This movie was special. How Ari Aster somehow manages to invoke true terror in broad daylight is awe inspiring. It takes a special kind of person to accomplish that – Ari is that person.

This site uses Akismet to reduce spam. Learn how your comment data is processed.

What I Write About

What Are You Reading? 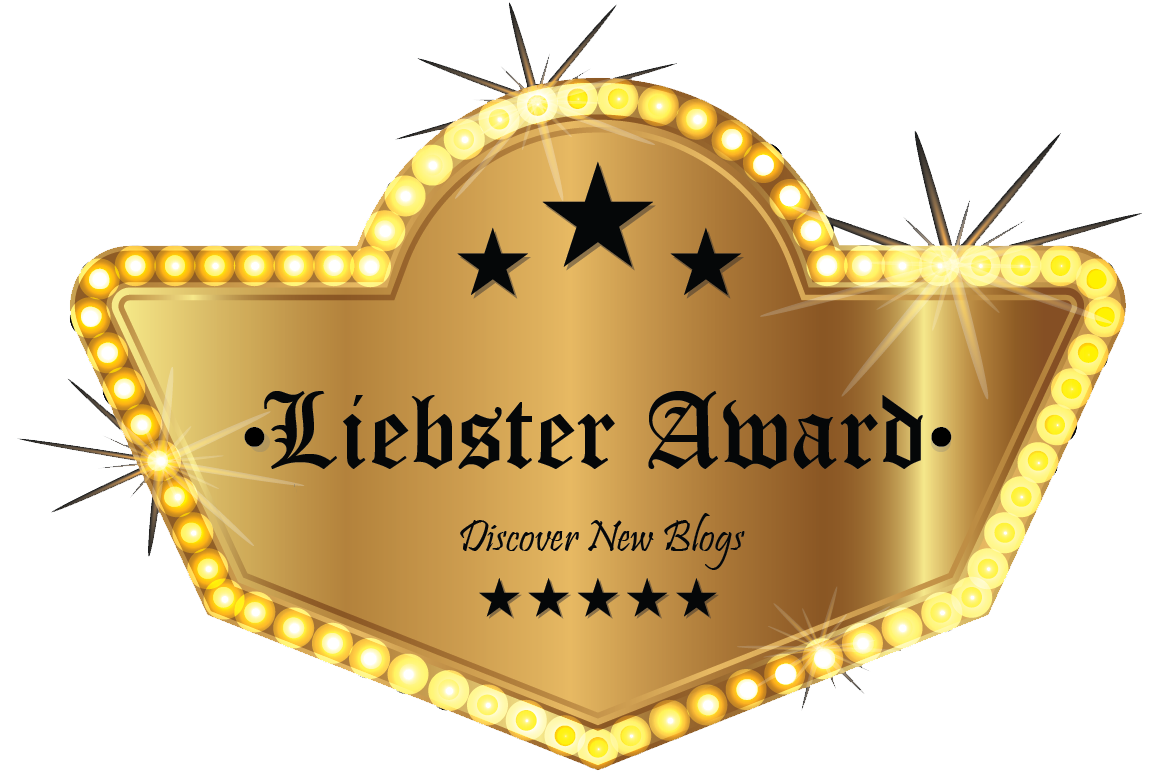 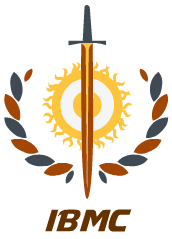 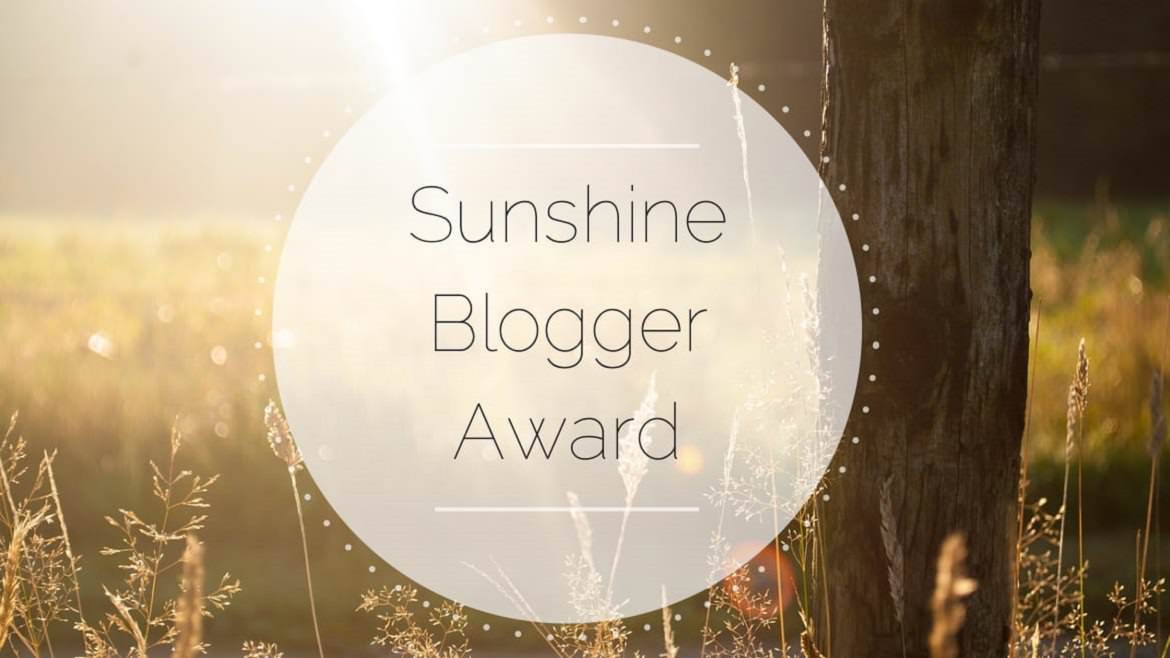 On The Subject of Horror

A love for the unknown. A passion to learn. An eye to observe, another to understand.

“For wisdom will come from my mouth; words of insight and understanding will be heard from the musings of my heart.” ‭‭Psalms‬ ‭49:3‬ ‭TPT

Of Universies in the Head

I pour it out in a poem to the king,shaping the river into words